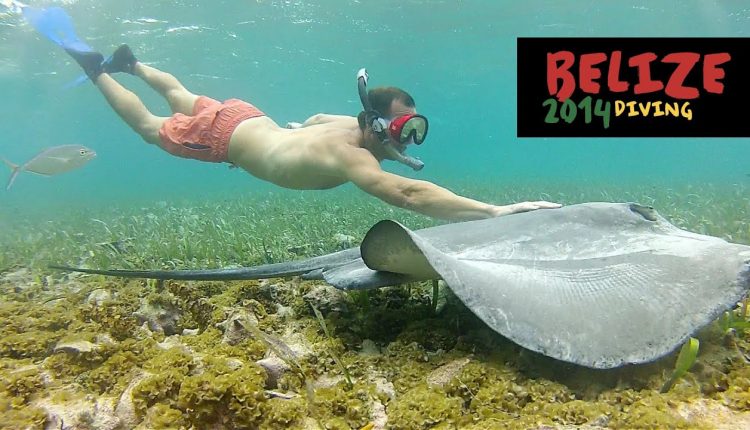 Belize is considered to be some of the best diving and snorkeling in the world, so I was really excited to get to spend some time in the Caribbean there this past January. I brought along my GoPro and got some footage from the Great Blue Hole, Half Moon Caye, and Aquarium dive sites as well as Hol Chan Marine Reserve, Shark Ray Alley and a few other random reefs while snorkeling.

Traditional Garifuna drumming by Family Group out of Hopkins, Belize.

How To Be An Icelandic Drysuit Diver