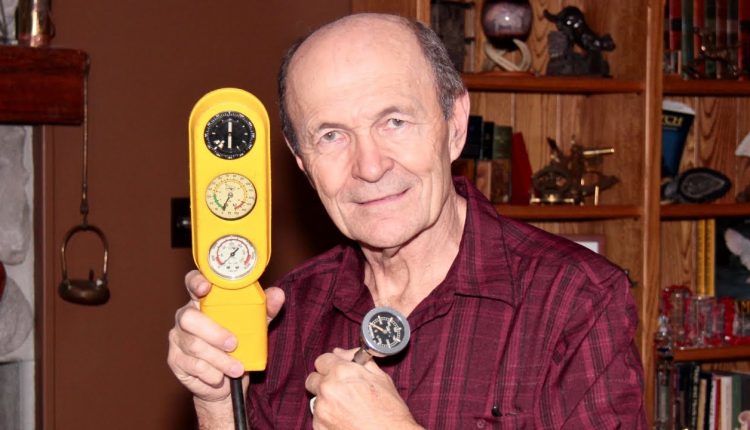 The invention of SPG’s in the 1960’s made scuba safer and more fun. Alec shows the evolution of this simple, but very important instrument, and why it may soon disappear.

Watch “Alec Peirce at the Ranch” for home and ranching ideas.

See the Sea RX- Prescription Lenses for your Dive Mask