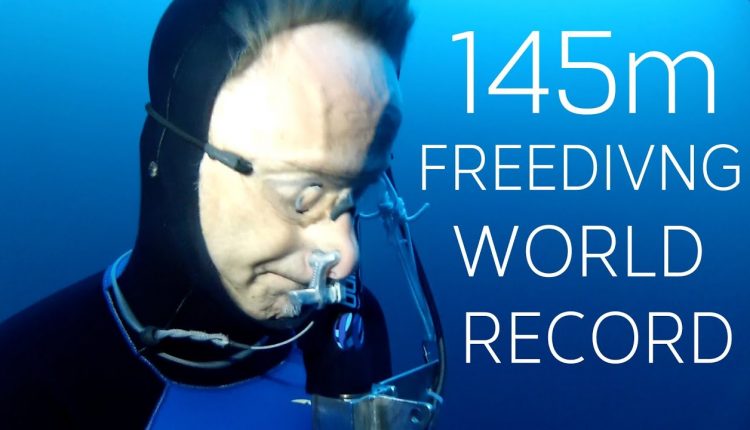 This video was not made for nor is it used for commercial purposes.

Music: Three Corners of Earth – The Fire Shall Devour Us

On September 3, 2013, Canadian Freediver William Winram successfully attempted a World Record Dive, on a single breath of air, in the discipline of Variable Weight to a depth of 145m. This dive took months of preparation and was conducted with the highest safety standards.This record has been officially ratified by the International Freediving Federation AIDA International.

Thank you to the following people without whom this record would not be possible:

I Found a Megalodon Shark Tooth Underwater While Fossil Hunting! (How to Find Shark Teeth)